Atzl, Nasher & Zigler
Engineers - Surveyors - Planners
Talk to us about your project 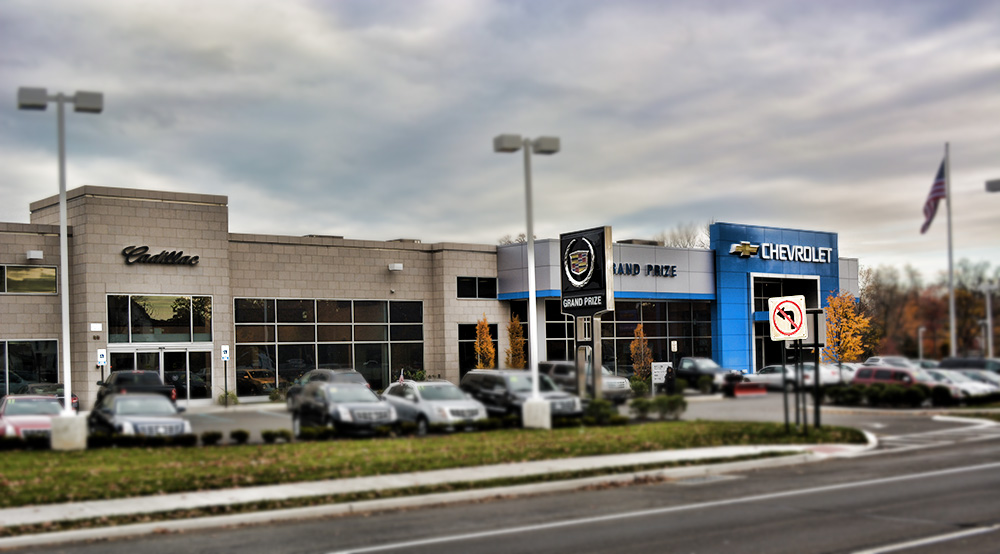 For this project, we converted two pre-existing gas stations into a Chevy dealership. We began with the original survey that had been done for one site, and then did a survey on two additional sites that had been incorporated into the new facility. From there we developed a complete grading plan. 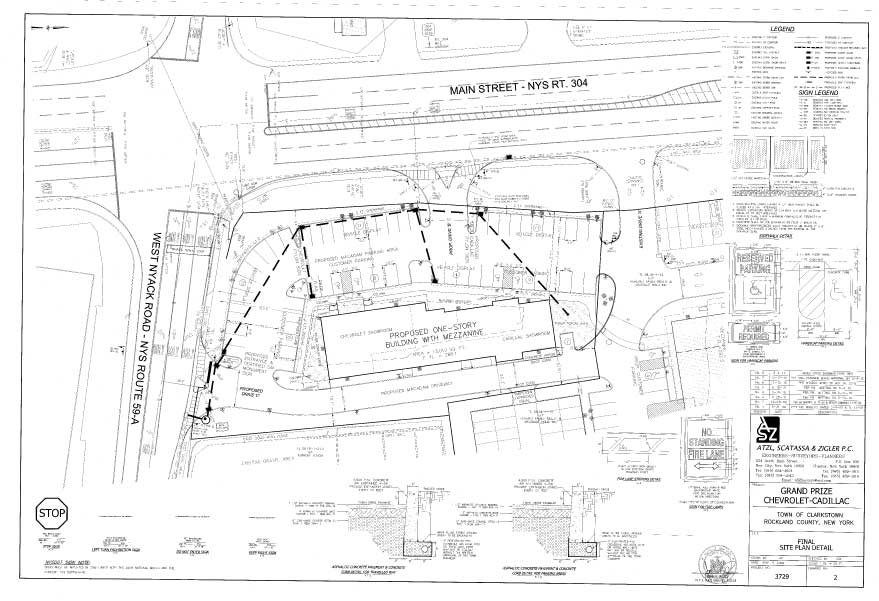 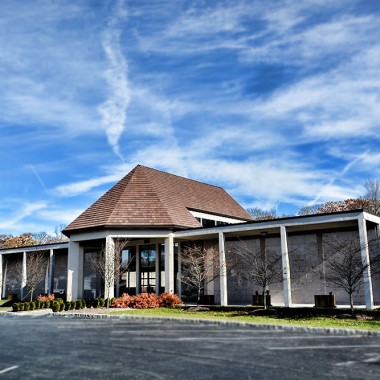 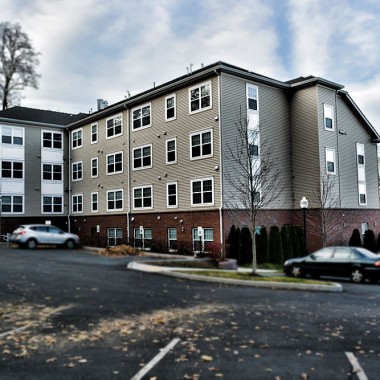 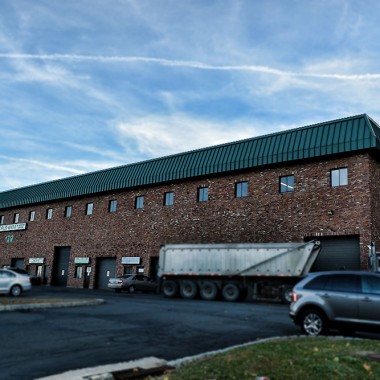 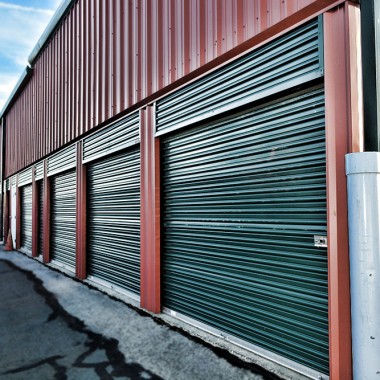 Atzl, Nasher and Zigler, PC is a Rockland County based surveying and site planning firm that was established in 1968.  Originally called Atzl, Scatassa & Zigler PC the firm has grown and changed significantly over the years adding the most talented engineers in the industry finally becoming the firm known today as Atzl, Nasher, and Zigler. Though the company has evolved, the founding principles have stayed the same:  Provide top-notch services in an atmosphere that’s focused on client care. Call us today at  (845) 634-4694 to see how we can assist with your surveying, site planning, or Engineering needs.